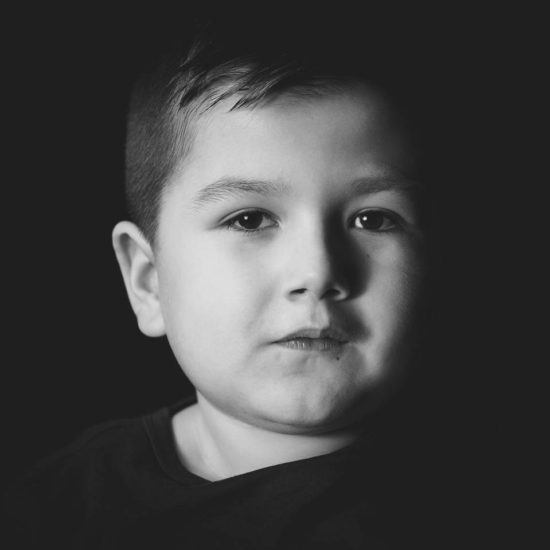 Joey Carl de Groot had SMA (Spiral Muscular Atrophy) and is a disease that robs people of physical strength by affecting the motor nerve cells in the spinal cord, taking away the ability to walk, eat, or breathe. It is the number one genetic cause of death for infants.

This however, NEVER stopped Joey from being the most loving and cheerful little young man who enjoyed every single moment of his life.

SMA is caused by a mutation in the survival motor neuron gene 1 (SMN1). In a healthy person, this gene produces a protein that is critical to the function of the nerves that control our muscles. Without it, those nerve cells cannot properly function and eventually die, leading to debilitating and often fatal muscle weakness.

But with the loving support from father Marcel de Groot, mother Nicole de Groot and little baby sister Lynn, Joey has managed to fight for almost eight (8) years before losing this horrific battle.

People with SMA have difficulty performing the basic functions of life, like breathing and swallowing. However, SMA does not affect a person’s ability to think, learn, and build relationships with others.

Joey always enjoyed watching other kids play on all different attributes on the playgrounds and he enjoyed himself so much that he would actually picture himself in the center of the playful action and actually believed he was there. That is how much he enjoyed himself. Kids who were calling Joey his name and vise versa.

And though there is currently no approved treatment for SMA, there’s great reason for hope. We know what causes SMA and what we need to do to develop effective therapies, and research is on the verge of major breakthroughs that will strengthen our children’s bodies, extend life, and eventually lead to a cure.

This may be too late for Joey but we must continue his legacy.